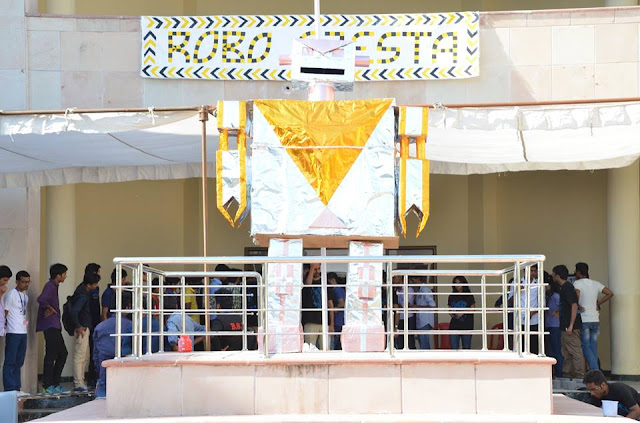 With the motto of nurturing freshness of ideas and creativity, INFOTSAV, the annual techno-managerial fest of ABV-Indian Institute of Information Technology & Management was organized on 3rd and 4th October this year. 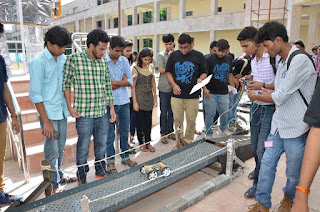 The two-day fest was attended by more than 1000 students from various colleges who participated in more than 15 different contests and competitions some of which like Code Rush, Trove Trace, Forex, Stock Sutra had already been conducted before. The first day commenced with the inauguration ceremony followed by managerial events ‘Sameeksha’, ‘Brandsome’ and ‘Pinnacle’. To unleash the gaming maniacs within, the event Gamiacs was organized which witnessed tremendous participation and aggressive competition. The highlight of the fest was the event ROBO FIESTA in which more than 20 teams competed with their robots in categories of four: Blazing Wheels, Line Follower, Robo Soccer and Robo War. The preliminary rounds were held on the first day and finals on the second. The atmosphere buzzed with the excitement of the crowd. Over 100 students participated in the event Treasure Hunt where players search for a hidden object by following a trail of clues. Astronomy night, a non-competition event was also organized in which students viewed Saturn via telescope. The day ended with much awaited DJ night where students showed their dancing moves and enjoyed to their fullest. 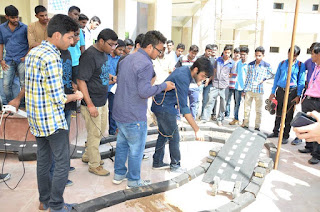 Justifying the slogan of ‘Nurturing Novelty’ the second day of Infotsav provided a plethora of events to showcase your talents. Some of which were Tomorrow’s Cities, Aadhar and Innovation through Waste. Finals of events like Quiz, Web Designing, Escape, Brandsome and Robo Fiesta also took place. Students got a chance to attend the guest lectures of prominent personalities. Next came the prize distribution ceremony in which prizes worth more than a lakh were rewarded. The organizers were honored for their intense work and endeavor because of which the event was successful on a large scale. ‘Kavi Sammellan’ was organized too in which famous poets were invited. The poems were in verse forms with simple words that were thoroughly enjoyed by the audience. The fest ended on a musical note by a mind-boggling performance by the college band. 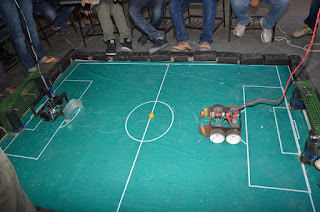 Following the trend of previous years, INFOTSAV 2k15 enlighted and ignited young minds towards technology and innovation. The bar has already been set higher. Infotsav will be back next year with much more fun and vigor.